Homeopathic medicine was first described by Hippocrates in 450 BC who stated that “Through the like, disease is produced and through the application of the like, it is cured”. Following a global lull in the quest for knowledge it was rediscovered in the eighteenth century by Dr Samuel Hahnemann (1755 - 1843). Hahnemann was a leading German Doctor and Chemist who was dissatisfied with the medical therapies and theories of his day. As he was translating a book on medicines and their uses by Cullen, Hahnemann challenged the ideas about how such medicines might work. This led him to take the substance himself so he could experience and describe its effects on a healthy human being. Repeating this type of experiment with other healthy volunteers (these experiments were called "provings") led him to observe and describe the basic principles of homeopathic medicine.

The first observation was that the symptoms of an illness were identical to the symptoms experienced by a healthy individual who had been given a drug which could treat that illness. Although this is quite the opposite of the way conventional doctors use drugs, there are some modern drugs which work on exactly this principle. Digoxin, for example, can both cause and cure heart irregularities.

Since his day, homeopathy has spread to all corners of the world. It is used extensively in Europe, America, South America, India, Australia and South Africa. It was introduced to the United Kingdom and was incorporated into the NHS on its founding. Today there are many enthusiastic practitioners who still today practice adhering to the principles of homeopathy as revealed by Hahnemann. 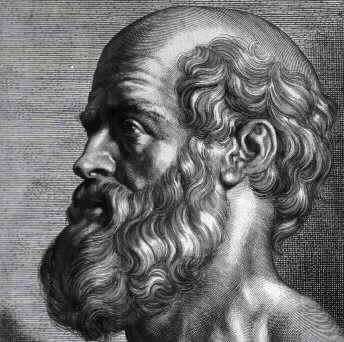